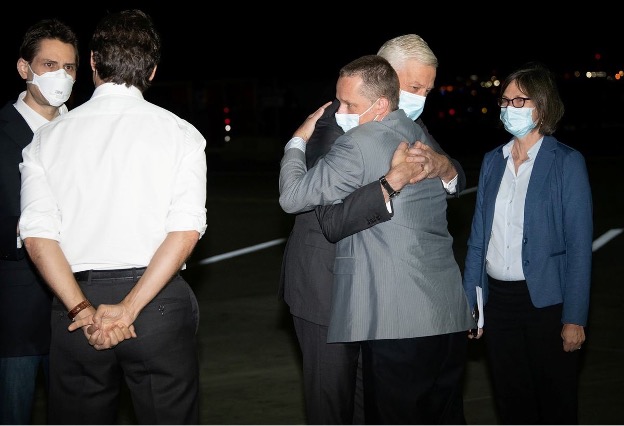 By: Peter Xavier Rossetti Michael Korvig and Michael Spavor, known as the “two Michaels,” returned to Canada after spending over 1000 days detained in China. Their collective story is a harrowing example of China’s human rights violations and willingness to use people as a means for geopolitical gain. Now that they are home and present …

The Detention of the Two Michaels: A Story on China’s Human Rights Abuses Read More » 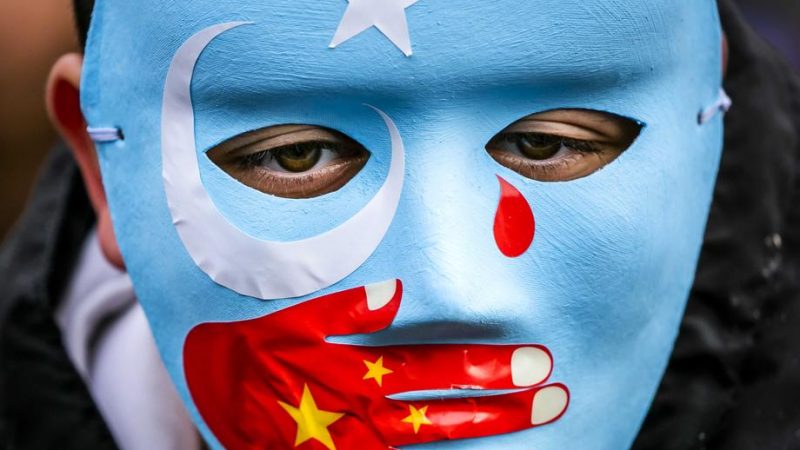 Approximately 1 million Uyghurs have been arbitrarily detained by the Chinese government since 2017. A growing list of human rights abuses perpetrated against the Uyghur people has alarmed many members of the international community. The plight of the Uyghur people, a Muslim minority group, can no longer go unnoticed; the United States, along with its allies, must confront the human rights abuses being committed in Xinjiang.